West Linn is a city in Clackamas County, Oregon, United States. Now a southern suburb within the Portland metropolitan area, West Linn has a history of early development, prompted by the opportunity to harvest energy from nearby Willamette Falls. It was named after U.S. Senator Lewis F. Linn of Ste. Genevieve, Missouri, who had advocated the American occupation of Oregon as a counterclaim to the British. As of the 2010 census, the city had a population of 25,109.

Each index is a number where a value of 100 represents the national average.

Likewise a value of 50 crime index represents a crime rate that is half the national average.

Our Crime Index values are based primarily on current and historical FBI Uniform Crime Statistics.

Hello, send me a chat if you have any questions. 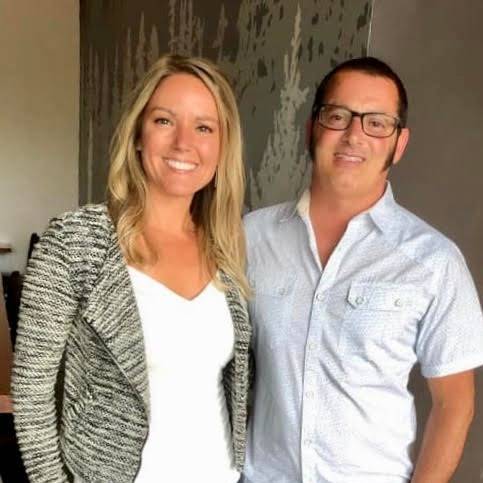